It’s hard to image Star Wars to be a family film in the strictest sense. It is however a film that greatly involves a family. (And if the upcoming Episode VII is any indication, it looks like they’ll be extended family involved.)

Knowing that, it kind of makes you wonder: How many family businesses have the same quirks? The same history? The same drama? It just goes to show that sales leads that have this particular business trait aren’t always of the same stripe as the Cleavers. 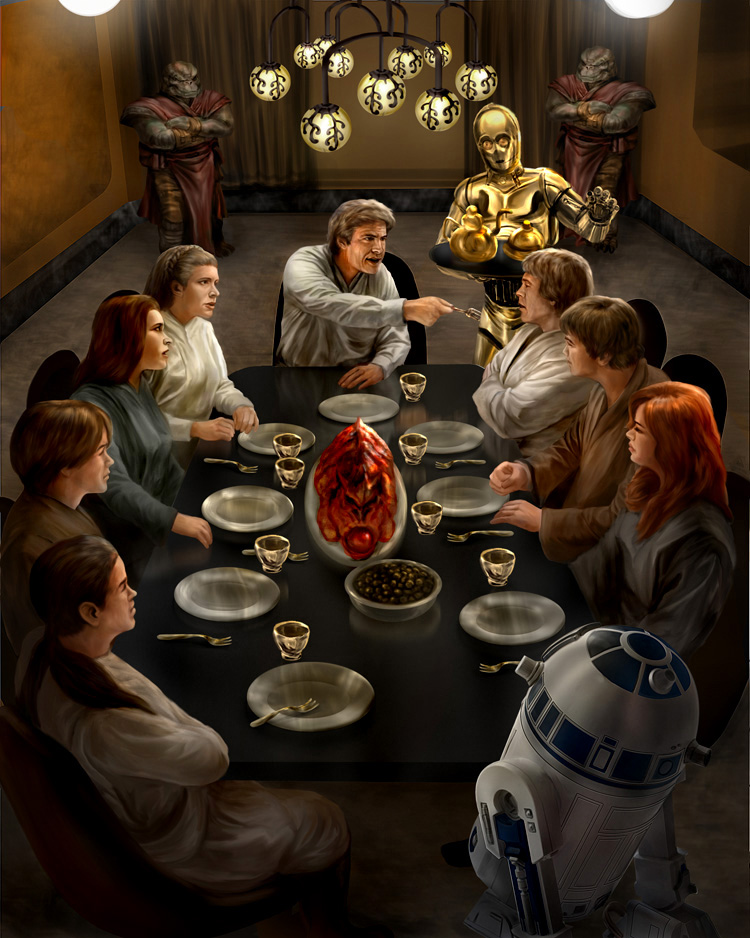 Even in fiction, the Skywalkers aren’t the only family that’s actually less than typical. Look at the Lyons from Fox’s Empire. The Corleones of the Godfather series are another good example. And of course, you can’t forget the conspiracies intertwined with that of House Lannister from Game of Thrones.

Much like any other organization, family businesses are still comprised of a collection of varying individuals. Sometimes you may not even realize that they’re a family business at all! This adds another layer of complexity to the way you engage them as prospects.

Fortunately, here are some pretty easy steps to help you, your lead generators, and your sales teams navigate the conversation.

Family business might generate the occasional controversy but that’s not always reason to believe all of them behave in a strictly typical fashion or have only one kind of image. For every shop run by the Cleavers, there’s a company run by Starks, Robinsons, and Skywalkers.