The basic idea of targeted sales lead generation seems simple enough. You specify a particular persona as the one most likely to be your client.

However, to really appreciate the concept, think of it like the menagerie of monsters you usually see when it’s nearly time for Halloween. 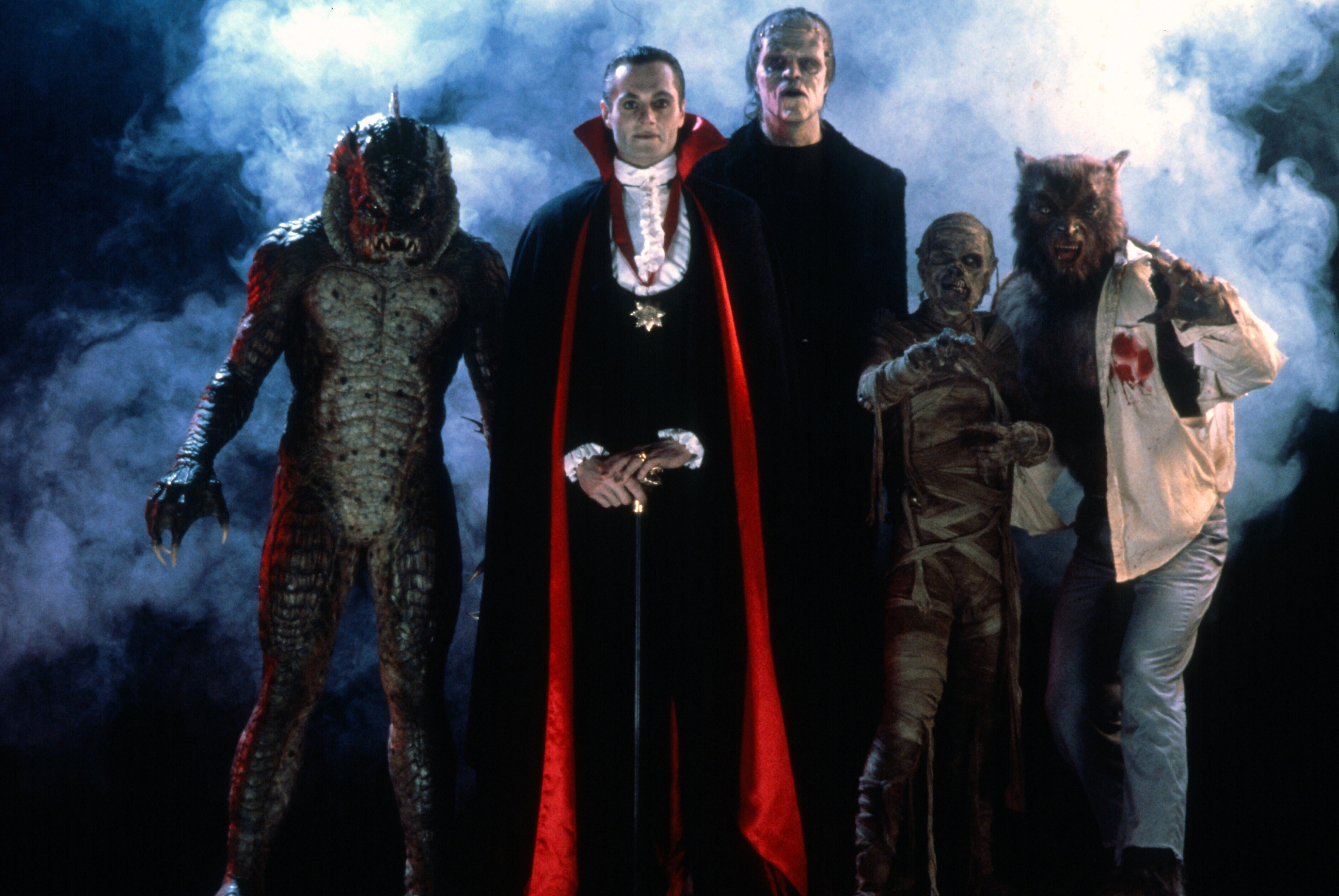 When it comes to October, nothing represents the month more than Halloween (which is a little weird since it’s at the end of the month).

Then again, maybe that’s a good thing for fans of this 7-billion dollar holiday. They’ve got that whole month to watch horror movies, read some gothic fiction, and of course figure out what kind of monster they’ll be.

Some might think all horror monsters are the same. But guess what? That’s kind of similar to the mentality that thinks all sales leads are the same too. The only way to fix that is to really show appreciation for what makes them all different:

Both prospects and horror monsters come in all shapes ands sizes. But more than that, everyone likes it that way. To really appreciate targeted lead generation, you need to admire what makes your targets unique.